The additional intention of the Austrian test site is to provide for each test run the complete precise trajectories of the tested vehicle as well as all vehicles in the surrounding traffic for the testing party to analyse. Therefore ASFINAG aims to perform data fusion of all infrastructure sensors (see video). The data can be played back via a 3-D simulation tool.

Since May 2018, Siemens’ RSUs are sending permanently C-ITS G5 Day1 messages on the Austrian Testsite. ASFINAG, along with AustriaTech, Siemens Mobility and Virtual Vehicle, conducted very successful testing days on 9th and 10th May 2019. The goal was to test already further future generations of these Cooperative Intelligent Transport Systems (C-ITS) messages and to ensure that these can be received and understood by vehicles on the road that are equipped with the right receiver. This future generation of messages already takes into consideration the vehicle dynamics, the driving behaviour and the traffic management, for a time in which many vehicles will be capable to use this additional service. Some of these vehicles will then be driving completely autonomously. 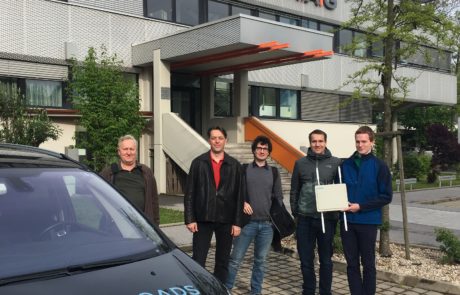 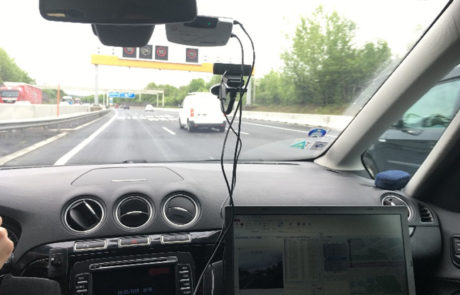 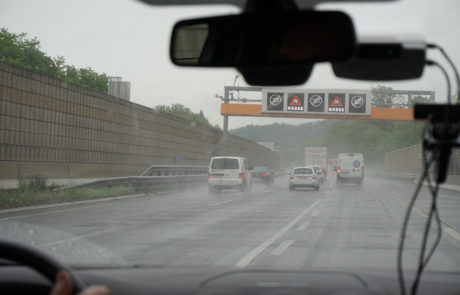 The INFRAMIX team carried out demonstrations on the Austrian testing site in May 2019.

More tests followed from 7th to 11th October 2019, aiming at validating the current Day1 and Day2 C-ITS messages as well the TomTom Application, and at demonstrating how these messages could potentially be used in traffic control strategies. The tests took place on the ASFINAG test track located on the motorway between Lassnitzhoehe and Graz-West, with a Basecamp at the ASFINAG motorway maintenance centre.

The results have been included in the agenda of the Inframix and TransAid joint workshop, also in Graz, Austria on 9th October 2019.

The cooperative communication between infrastructure and vehicles (I2V) was evaluated through: 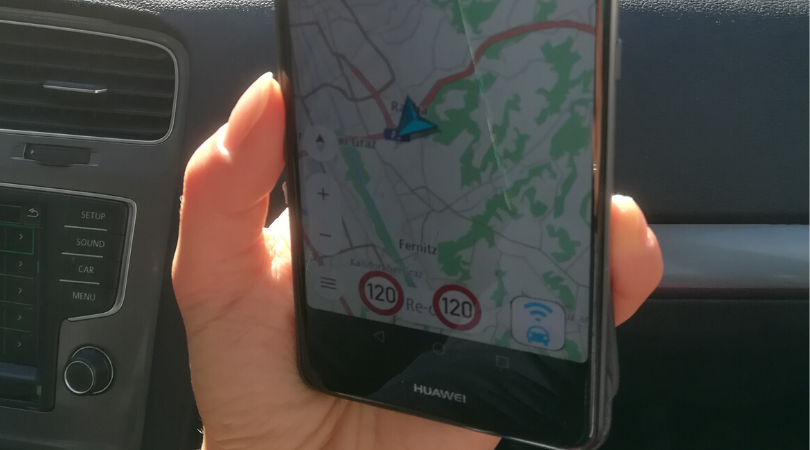 Recommendations sent to the Onboard Units (OBU), both the testing laptop and mobile devices.